My Journey to Self-Employment

My Journey to Self-Employment

Self-employment has been a dream of mine since childhood. As a kid, I was always trying to start businesses or thinking of different ways that I could create experiences for folks.

I’ve always known that self-employment was something that I was going to aspire to. In fact, I remember telling my then boyfriend, now husband, to make me quit my job if I still was working for someone else when I turned 30.

Today, I can finally say that I am officially self-employed. I put in my two weeks notice at my full-time job in August of 2018, and what an unexpected ride it has been.

The beginning of my self-employment journey

In the summer of 2018, I was feeling increasingly restless in corporate life. I was working for a startup from a Fortune 100, but I wasn’t really thriving there. I remember hosting a retreat outside of Chicago with one of my friends. There, I started brainstorming ways to leave my job.

First, I made a list of the things I’d need: clients, a part-time job, and a certain amount of money in savings. That list showed me I had everything I needed, except the part-time job.

A few weeks later, I had what I thought would be a mentorship meeting and walked out with a part-time employment offer.

Around that time, I also had a dream, a vivid, wake up with your heart-pumping dream, that made it super clear that I needed to pursue entrepreneurship. I wrote #selfemployed2020 in my journal. That became my guiding light. I would be fully self-employed by December 31, 2020.

At that time, I had my brand strategy firm, Jubilant, which I planned to scale. I also had an online shop that sold self-care goods. But shortly after leaving, it became clear that the self-care shop wasn’t where I wanted to put my efforts. I really cared about the topic, but it wasn’t where I felt I could best contribute.

So it was my part-time job, Jubilant, and eventually, this podcast came into the mix. I tried a lot of different projects and ventures. I dabbled in coaching, chased branding RFPs with Matt and worked with a bunch of great clients.

Finally, in May of 2019, I got sick. I had a speaking engagement that I probably shouldn’t have even gone to, but I forced myself to power through. When I came home, I took a nap, and then had to keep working because I had hours to bill.

That’s when I reconsidered #selfemployed2020. If scaling Jubilant meant having to work, even when I was sick, or to hire employees and worry about cash flow (something I’d seen from Matt’s agency days and my part-time employer), I didn’t want it.

I let go of #selfemployed2020 and decided that self-employment could come whenever it needed to, as long as what I was building was in alignment.

At that point, I was already starting to build and test Inner Workout. I made every decision intentionally, not just thinking about what would make money now, but also how I’d be positioned for the long term.

In late 2019, I was working part-time, building Inner Workout, and doing some client work. I saw an RFP for the opportunity to facilitate with Google, and I overcame my imposter syndrome to apply for it.

In January 2020, I finally gave my notice at my part-time job and took on a smaller role at Ampjar. My last day was February 29th. By that moment, I had this Google contract coming and was going to grow Inner Workout. I went to a conference in California and came back to a global pandemic. Google was up in the air. I still had Ampjar, and the rest was pretty open-ended.

Then, Inner Workout kind of took off from a mixture of people needing self-care and wanting to support a Black woman-owned business. On the other hand, Google moved its efforts to virtual, and I became a Master Faculty member. Through that, I got a contract with Franklin Covey. And in early August of this year, I quietly became fully self-employed.

Now, I spend my time:

I focused on process rather than progress, and the end result has been something that I didn’t even know was possible. I have flexibility and autonomy. Furthermore, I get to use gifts I didn’t realize were gifts. Now, I can finally grow Inner Workout with intention, rather than out of necessity.

The advice I’d give to my 2018 self and to you, who pursue self-employment

I finally achieved that autonomy that I wanted and that self-employment allows, and I feel really grateful to be here now. From now on, my goal is always to be as honest and transparent as I can. This has, and will continue to be, a long journey. Thankfully, I have the energy to keep moving forward because I’ve built my life and business in a way that feels aligned with my values.

where to listen
Spotify 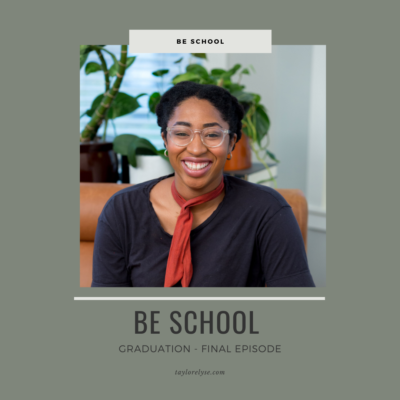 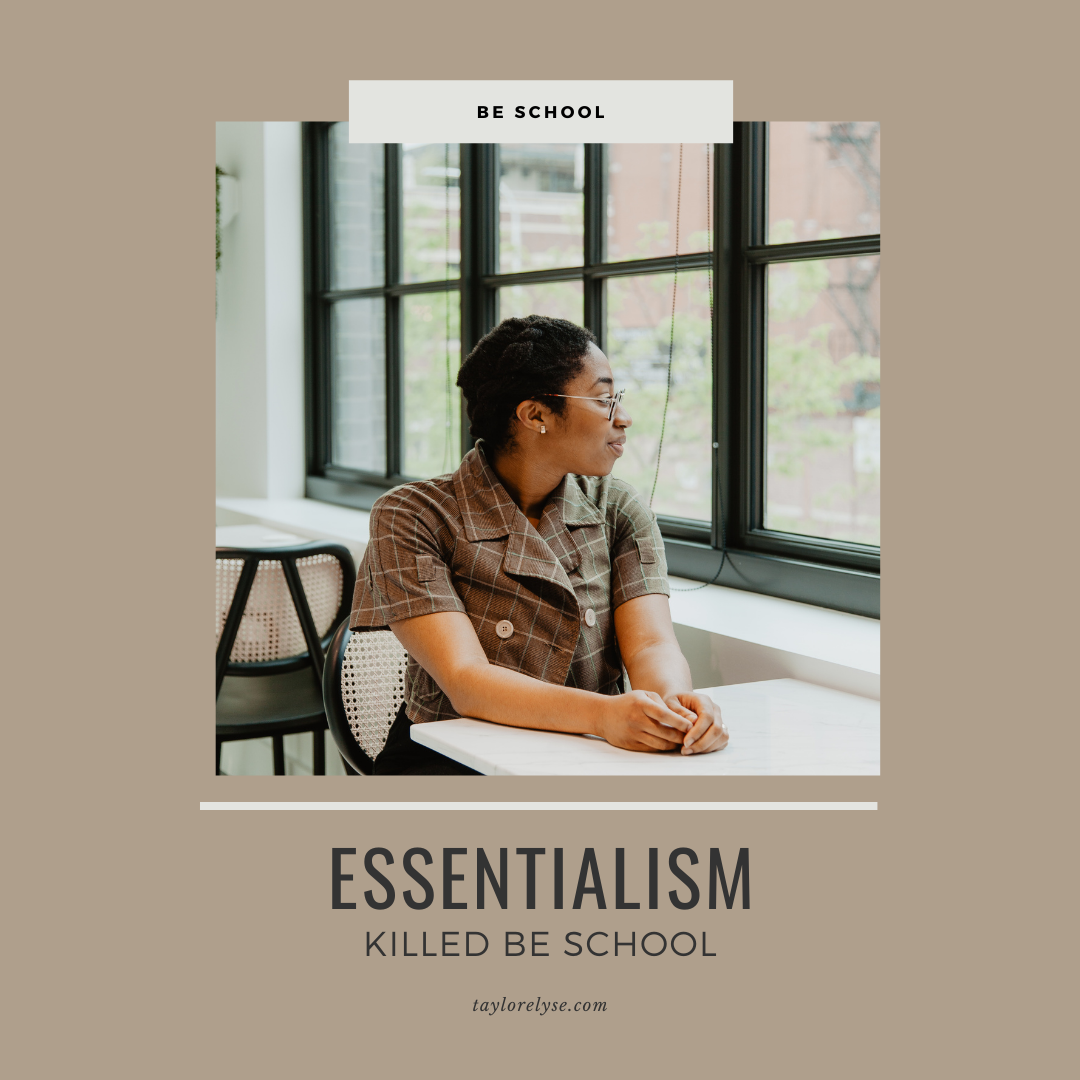 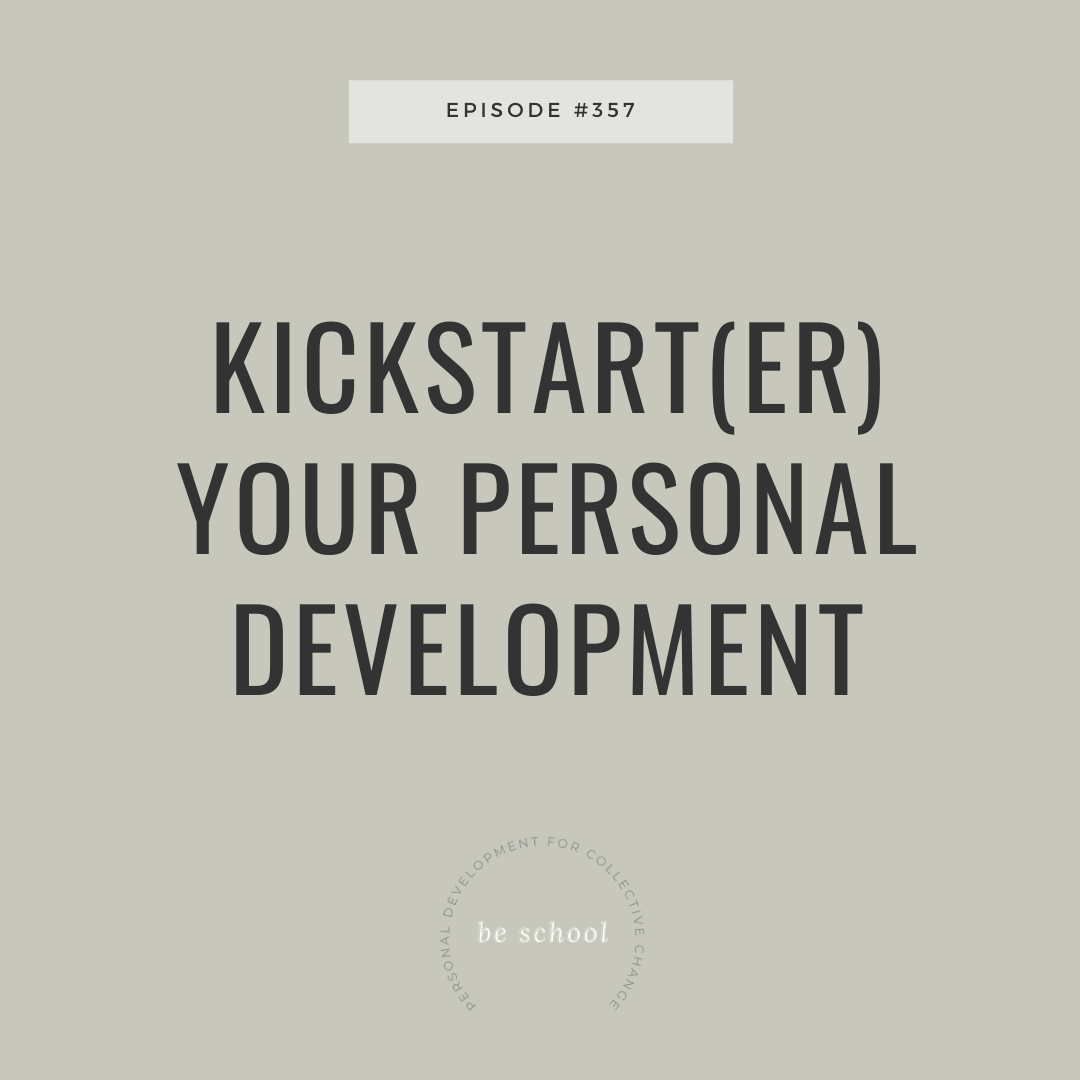